Motivation often comes during the task and after the task is completed, not before! This is especially the case if you happen to be feeling depressed, anxious, angry or ‘off’ in some other kind of way. As you NOW ACT and keep ACTING NOW, that is when the motivation begins to build. As motivation builds, more empowering thoughts and feelings tend to follow too.

Have you ever not felt motivated to go to work, exercise, or go out or anything at all, but you did it anyway? And, the more you did it, the more motivated you started to feel and by the end of it you were feeling really motivated.

Of course! That is because motivation is the reward, not the starting point. All acts require the most effort in the beginning. Starting is the hardest part. When you keep ACTING NOW, it becomes easier, more motivating and more satisfying.

It’s like pushing a boulder down a hill. The first big push is the hardest, but once you’re rolling it becomes easier and easier. Then when you feel the reward of getting to the bottom of the hill, that’s when you feel the most motivated – after it’s over.

You need to understand that you will be rewarded with the most motivation and the greatest mental health boost after it’s over. That’s when your beliefs have caught up to your actions and your brain says, “Wow, I did it, and because I did it, I can now feel really good about it.”

Of course, that doesn’t mean there aren’t ways to develop motivating thoughts and feelings as well. You will be learning them too. The point is you don’t have to feel positive and motivated in the beginning to achieve what you want to achieve.

Think of it this way. It will not matter what you think, if you don’t act in the way you want to act. Without acting now, your beliefs will lead you nowhere. You will start to develop new disempowering beliefs because you can’t lie to yourself. This is why people who use affirmations but do nothing to act on them, become depressed.

There is no motivational philosophy greater than “just do it… NOW!” Positive and motivating beliefs must be conditioned through immediate action. Motivation is a reward for behavior, not thinking. That is why regardless of how big or small the goal, you must always in some way “ACT NOW” towards it despite what you may think or feel.

The #1 Anxiety Program Now Comes With The #1 Checking In Support System Available. Visit The My Program Page To learn More! 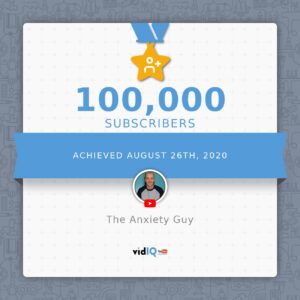 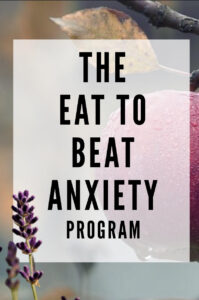 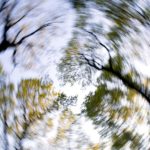 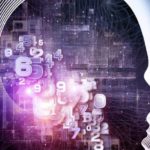 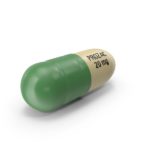 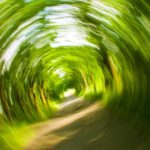 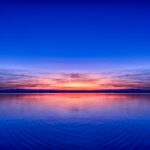 TAGP 263: The Inner Healing Power Of Expectancy Vs Hope 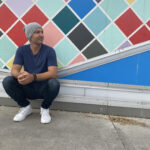 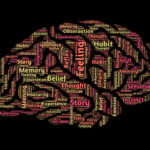 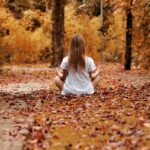 TAGP 261: The #1 Anxiety Breathing Technique You Must Begin Today 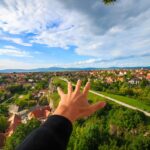 TAGP 260: One Perspective To Help Change Humanity And Better Our Mental Health 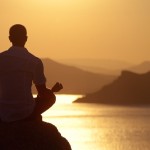 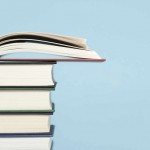 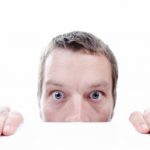 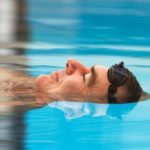